IMHO – In My Humble Opinion

On the current “Climate movement”

One thing upfront: I believe that the existence of mankind and the way we humans interact with our environment has an effect on our planet´s climate – as everything else on earth inevitably has to varying degrees and with different consequences.

To me the physical world is a world of cause and effect.
With that in mind it doesn´t take a genius to at least imagine that tons and tons of chemicals being blown into the air,  conducted into seas and rivers and seeping into the ground every single day have an effect on the dynamic environment we live in.

As far as I am concerned: I think pollution is no joke and our planet surely would be better off and provide a more healthy environment if there was less of it.

I do not see myself neither as an “environmentalist” nor as a notoriously careless polluter.
I do not fully buy into either side of the argument when it comes to “climate change” and what could be done about it but basically I think it is a worthy cause to fight for a “better world” – whatever that may be –  and I am thankful to live in a society where people are allowed to let their voice be heard .

All that being said I would like to utter a few of my own thoughts on the topic of “how to facilitate a more responsible and productive way to discuss and finally handle the matter at hand rather than blaming, demonizing, agitating and exploiting people -especially young children and teens-  for various open and hidden agendas” as I perceive happening now.

I feel a little ambivalent about seeing children attending and holding “climate protests”:
On the one hand I think it is great that young people do have an eye on “the issues of the world” and that they stand up for something they care about.
On the other hand I think it is a shame that adults have not managed to simply let them be kids who spend time worrying about where to pin a poster of their favorite band rather than being deeply scared and absolutely convinced the world will explode within the next few years if they don´t get the movers and shakers of the world to immediately and radically change course.

Now, I do not want to get too political about it as that would be a different  discussion and one that requires real dialogue rather than a written monologue like this – nevertheless I am quite angry at politicians on one side and so called “activists” on the other side of the issue who are using kids for their very own purposes and agendas (and no: I don´t think they are all evil or wrong).

I find it ridiculous that some politicians pretend they were somehow miraculously woken up to the fact that something must be done about “the climate” – as if they didn´t have any incentive (or sometimes even sincere intention) to do so before. And now, all of a sudden I am meant to believe they changed their minds in awe of the eternal, unfailing pure wisdom and profound knowledge of children? Come on!

Just for the record: This is not to say that children and kids are dumb or don´t know what they are talking about (I think quite the opposite is true)  but there are things owed to the complexity of our world that require more than just brains and good ideas to eventually take effect.

And then there is the far end of the other side claiming that “the system” is the root cause of the problem and that it has to be changed to fix everything, whipping people up into a frenzy on purpose with highly emotionalized rhetoric that so often leads to  some kind of “us against them” that eventually stifles any real discussion  (as does the complete dismissal of the issue by some politicians, by the way).

A huge portion of the media that has obviously decided to dramatize, sensationalize, implicate and comment according to their bias rather than solely investigating, questioning and reporting does not seem to help the situation either.

So where are the adults that stand up for some grown up reasoning, an honest discussion and a sincere attempt to explain to the children and some of the “activists”, who hide behind or spearhead them to secretly or openly push their very own agendas,  that the world will not blow up within the next three years but that – goddamn yes! – something has to be done about the environment to make sure that our planet remains liveable and hopefully enjoyable for many, many, many, many generations to come.

Where are the adults in the corridors of power that not only acknowledge the problem but actually do something about it, starting right away with what actually can be done right away?

Where are the adults that point out that “the system” (namely “Capitalism” –  I prefer calling it global free market ) – as flawed as it may be – is not the root of the problem but one of our most important assets and best tools available for handling this and other problems and make reasonable, sustainable progress.

Where are the adults that point out that mankind is an evolving species of vast curiosity and ingenuity which will always strive for “more / different /  better” due to its very nature but sometimes had and has to learn the hard way that “progress” is a double edge sword  and then has to  deal with often unwanted consequences or “side effects” of prior actions or inactions.

Mankind has proved more than once that it can and does.

Where are the adults that are willing to put an end to politicizing and exploiting kids and children and really get to work to shape and maintain the world in a way that will allow these youngsters to enjoy their childhood as (care)free as possible and let them happily take over as adults when it is their turn to shape the world responsibly and to the best of their abilities?

Now, here is to you, Kids of the “free countries” , a.k.a. “Democracies” as these are the only ones I feel eligible to address the way I do, knowing that there are millions of kids who are living under completely different circumstances that do not even provide them with anything close to a “childhood” :

Kids, you live in the best times that this world has ever seen, although admittedly there is a lot of room for improvement and there are still intolerable fooleries, atrocities and tragedies going on that are beyond belief for any modern civilized human being that has at least an ounce of functioning grey matter between the ears and a whiff of empathy in his or her soul.

Nevertheless: The free world is a world of opportunity for everyone and due to its dynamics it provides the best opportunities for real change within and even of  “the system” itself.

You have the opportunity and even a right to express all your opinions, concerns and ideas.

Thanks to the internet you can share and develop them with larger communities than any other generation before you was ever able to.
You have easier access to way more resources than any other generation before you. You have access to housing, water,  food, electricity,  heat, transport, information, entertainment, education and health care – in a nutshell: The basic conditions are great (not that they couldn´t be improved and not that actual living would be easy for everyone).

So and but:
If you think that a product, service or a company sucks , e.g.  for its´ negative impact on the environment – and you want to do something about it: when it´s your turn – find a better way to do it and support or build a (new) company that does it better and that will find its´ place in the market because it does things better.

If you think that politics and politicians suck and you want to do something about it: Go into politics and become a better one!

If you think the media sucks and want to do something about it: Go into media and change it!

If you think adults suck:
Be reminded that all adults once were kids and teens who at some point in their lives thought and felt more or less the same way you do right now.

Most adults care about kids and want them to grow up safely, healthily and happily,  having lots of fun before “life gets serious”

I am one of them 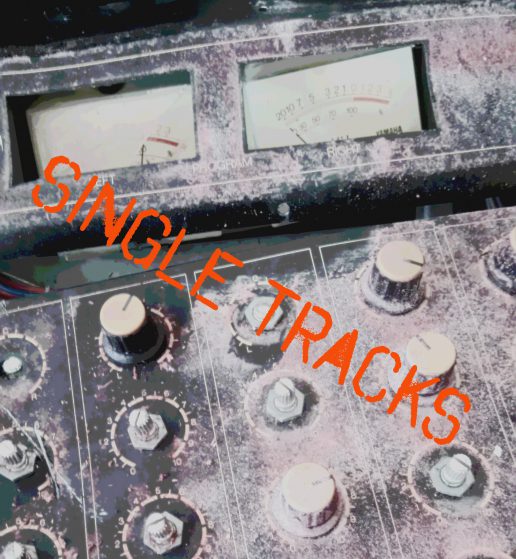 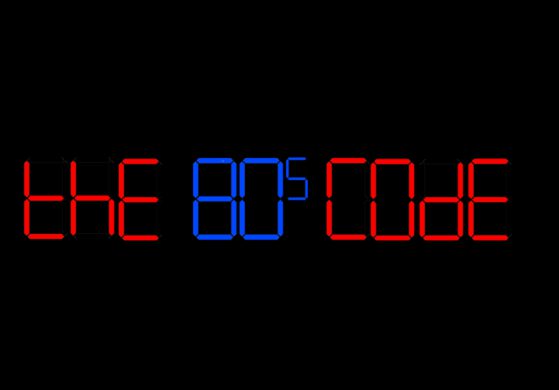 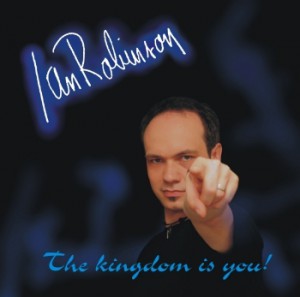 The kingdom is you 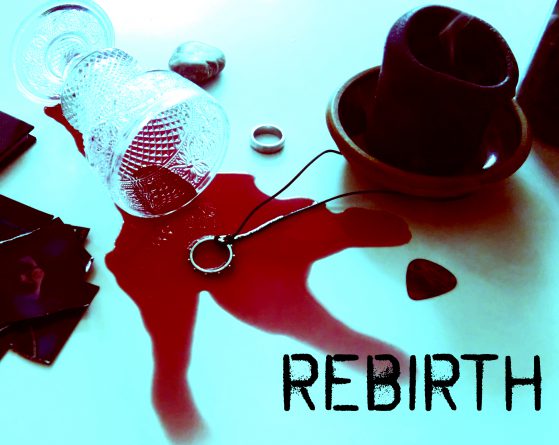 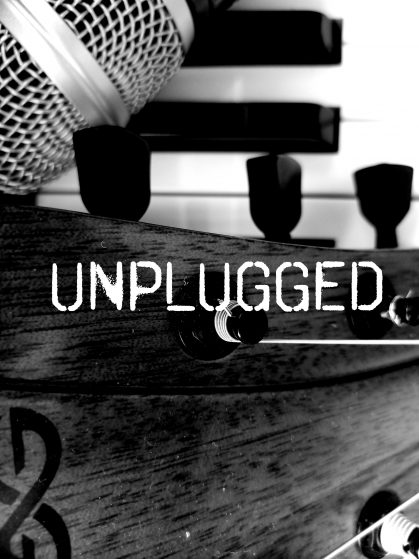